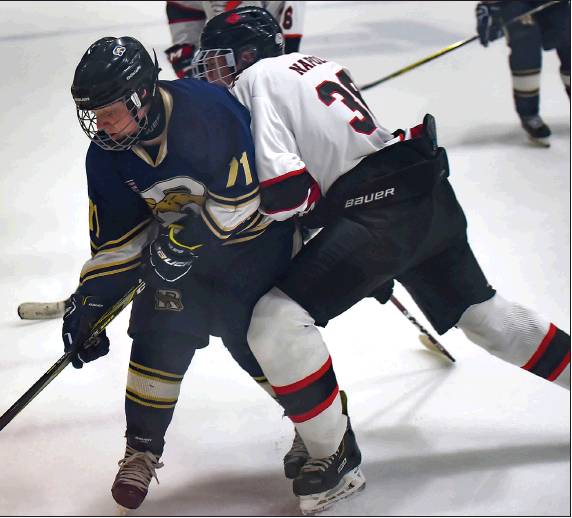 Ringgold used a big third period effort to turn a narrow lead into a lopsided victory over Elizabeth Forward for the second time in less than a week. The Rams defeated the Warriors 9-3 last Monday to open the season.

Ringgold only led by a goal, 3-2, heading into the games final period before the Rams broke open the scoring with a five-goal effort in the third.

Ethan Saylor added a pair of goals in the win.

Ringgold (2-0) resumes play on November 16 at home against Connellsville.