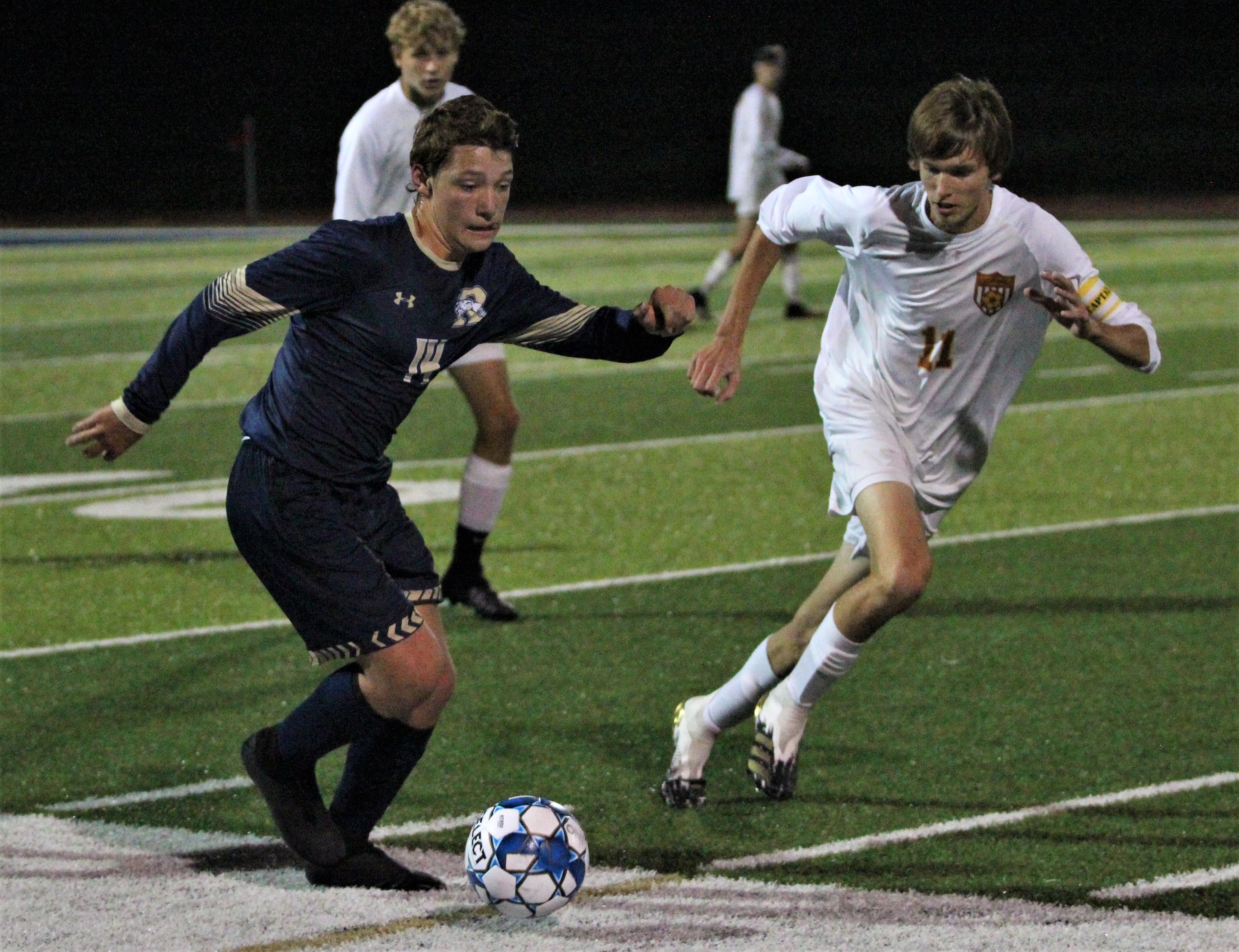 Ringgold struggled early in the first half to get play rolling in the right direction. After shaking some of the nerves, the Rams began to find their way forward. Generating most of their attacking opportunities late in the half, the Rams remained tied 0-0 entering halftime.

Beginning the second half, the Rams continued to be forward thinking and create opportunities but were unable to score. As the two side progressed late into the half, the Greensburg Salem Lions began to put together a counter-attack offense. Late in the game, they were successful breaking through and finding the back of the net.

Rams fall to a record of 1-5 and will return to action Thursday evening for a Senior Night celebration against Albert Gallatin.