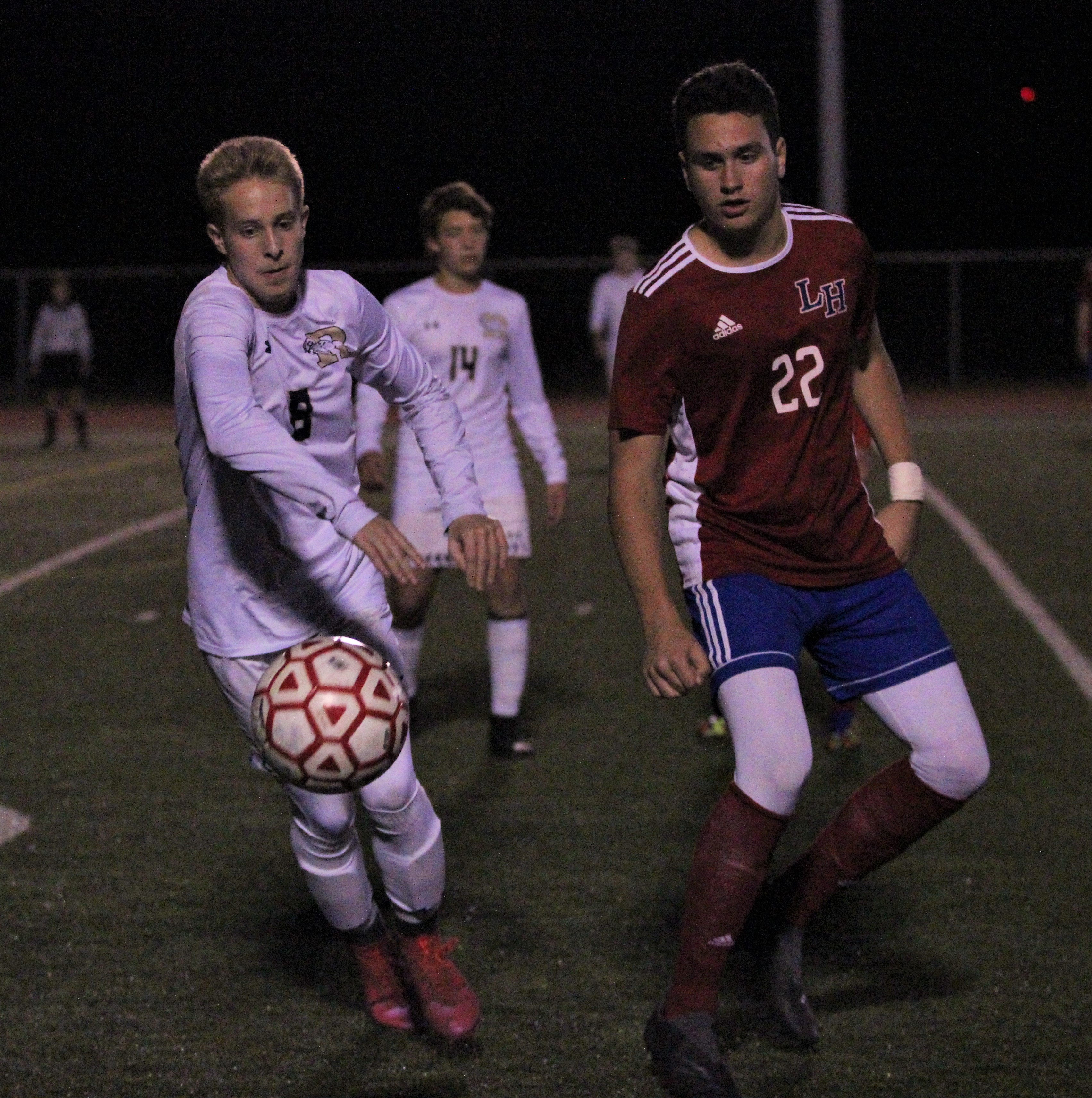 Boys soccer traveled to Laurel Highlands on Tuesday evening to take on the host Mustangs.

The Mustangs wasted no time, scoring one minute and 52 seconds into play to take the lead 1-0. Zach Alvarez responded for the Rams with a shot from just inside the penalty box off a pass from Aidan Fausnaught to tie the game 1-1 midway through the first half.

Ringgold returns to action on Monday traveling to Thomas Jefferson.