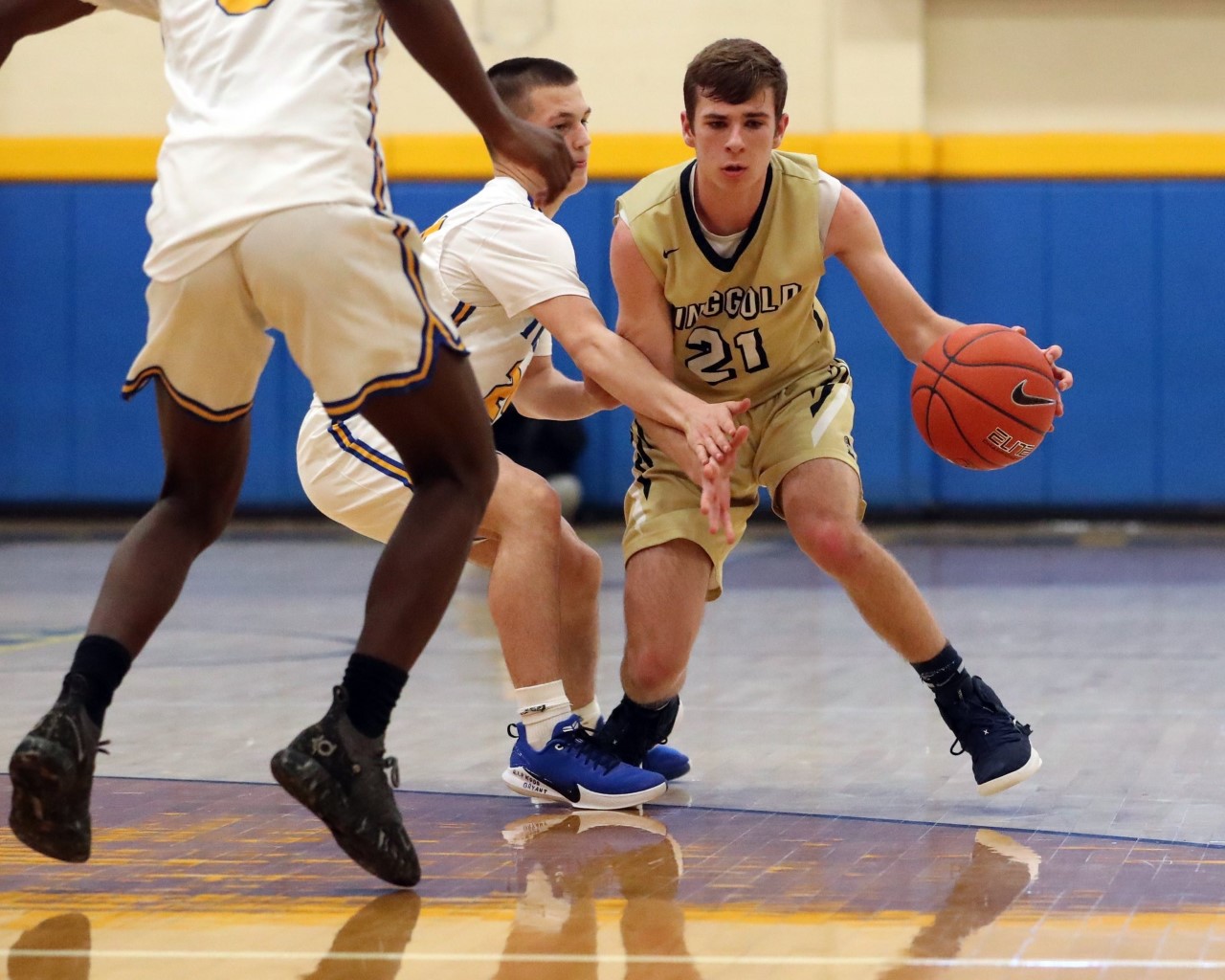 The Ringgold boys basketball team was on the road Monday night, facing off against West Mifflin in their final game of the regular season.

The Rams opened up the game on a 15-0 run and never looked back en route to the non-section victory over the Titans. West Mifflin in the opening quarter and Ringgold held a 19-3 lead after 8 minutes.

Ringgold continued to find offensive success and used a strong defensive attack in the second quarter to increase their lead at the half.

In the second half, West Mifflin came out swinging and continued to battle back but couldn’t get any closer than 15 points down in the third.

The Rams (13-9) now await their playoff fate which will be released on Tuesday.

Scrimmage vs. McGuffey
10:00 am
View All Events